October was a busy month for Mayo Male Voice Choir with two major engagements less than a fortnight apart from each other.

The second major engagement for MMVC was a trip to Derry to participate in the Derry Choral Festival. Truth be known, the choir like nothing better than a weekend away!

The competition took place on Saturday morning, 25th Oct. Five male voice choirs took to the stage at St. Columb’s Hall with MMVC being directed by Deirdre Lee and accompanied by Rebecca Cresham.  As predicted the excellent Froncysyllte Male Voice Choir [→] from Wales won – when it comes to male choirs the Welsh seem to be in a class of their own. 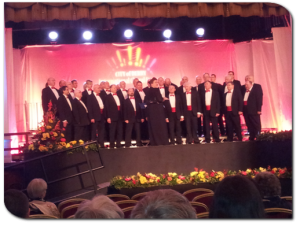 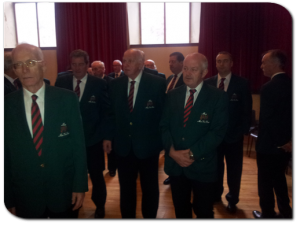 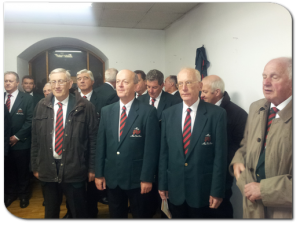 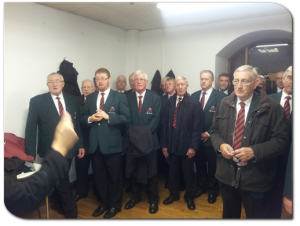 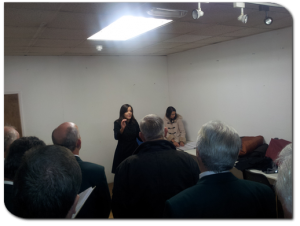 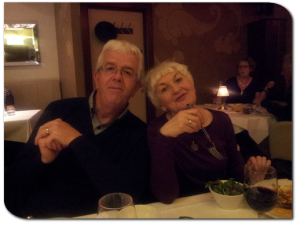 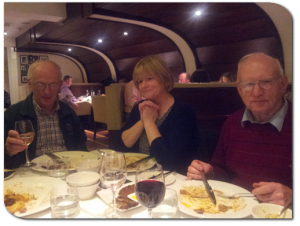 Ms. Rebecca Cresham, our esteemed accompanist, exercising her facial muscles in preparation for performing at Derry Choral. Forgive me if I’m wrong, but I’d have thought it’d be the fingers that she would be limbering up but what would I know! Click to get a closer look at the exercises involved (just in case you too become an esteemed accompanist!).

MMVC came a creditable third. Many choir members from MMVC and other choirs later took to the streets on a walking history tour.  In fact the tour guide was almost speechless at the large numbers he had to cater for, totally unexpected at this time of year. 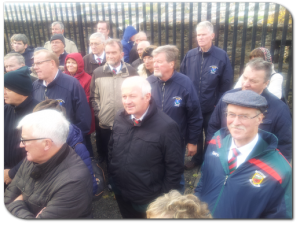 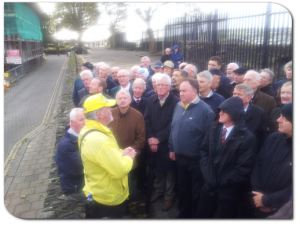 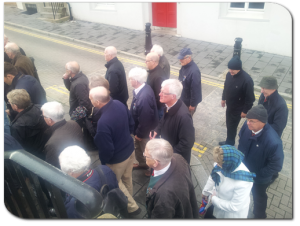 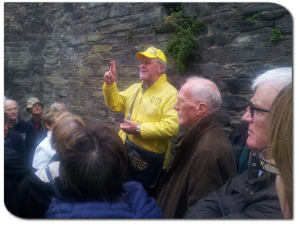 As part of the festival weekend, the choir then proceeded to Sainsburys to perform several songs. This was a very enjoyable experience for all involved and some of the songs were even recorded for future transmission. The visit to Derry ended with the now compulsory sing-song in the Maldron Hotel bar. Though the weather wasn’t the best, the choir thoroughly enjoyed their weekend and I think it’s fairly safe to say they will return to Derry again for the festival in the near future. 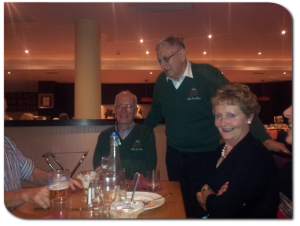 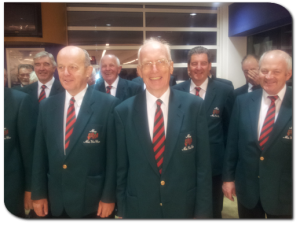 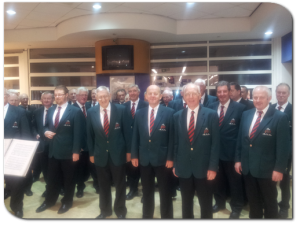 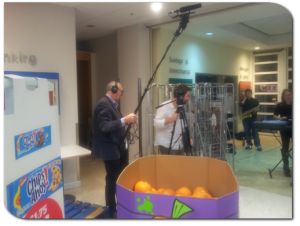