Carol singing and fund raising during the Christmas 2014 season.

Our chosen charity for this year was Childline who are desperately in need of funds to continue operations. €700 was raised from the Choir’s carol singing activities and presented to Childline in early 2015.

What a busy time our choir have had during the Christmas run-in. From the bustle of Tesco and Boots to the calm of Abbeybreaffy and Cuan Chaitriona and finally to the sheer joy of Knock Airport on Tuesday December 23rd. It is impossible to describe the depth of joy evident in Knock at the arrival home of loved ones from all over the world. It was really wonderful to be a part of it both last year and this year. Family bonds are thankfully still very strong in Ireland. Below are some of the pictures from all venues ending with screen captures from Knock. We hope you enjoy them. 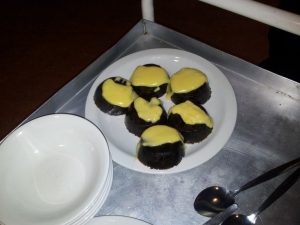 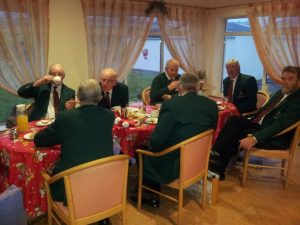 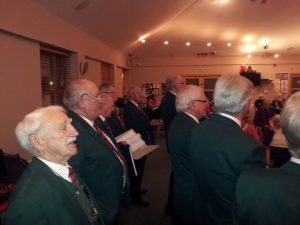 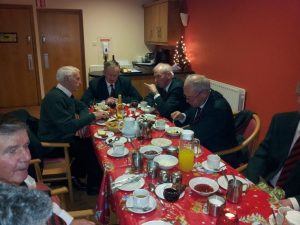 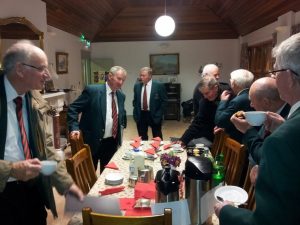 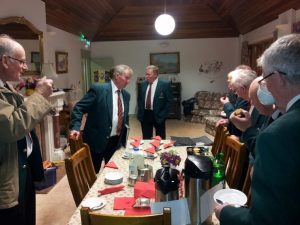 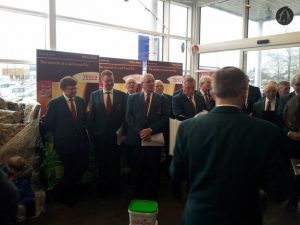 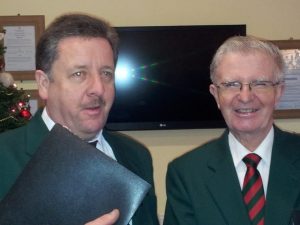 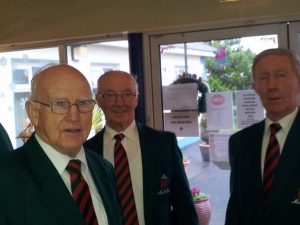 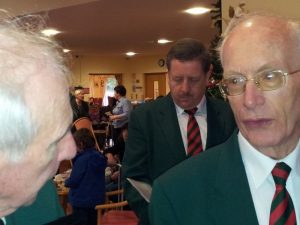 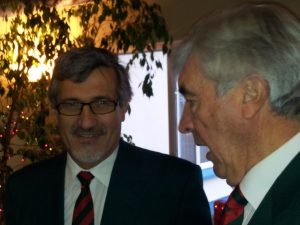 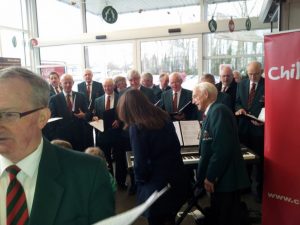 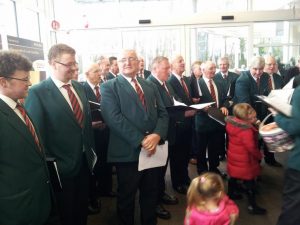 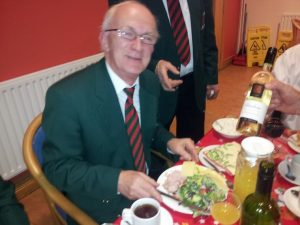 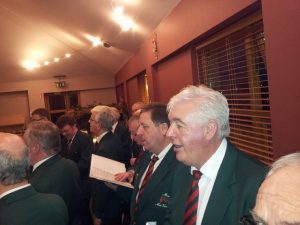 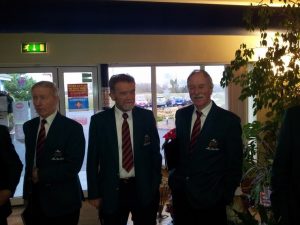 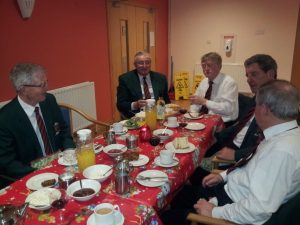 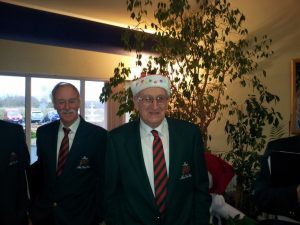 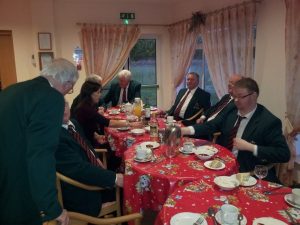 What a super day for all involved with our choir. On Monday, December 23rd our choir performed for over an hour in the Arrivals area of Ireland West International Airport in Knock. In that time several flights landed safely at the airport and passengers headed quickly to meet their loved ones. There was much emotion, love and happy tears as families were re-united, some after long periods apart. The excitement and joy of those happy to be home for Christmas was palpable.
Mid West Radio and Irish TV were on hand to meet, greet and interview all as they emerged through the green customs channel. Gerry Glennon and others approached many with microphones at the ready to record the first reactions of those delighted alighters!!! The scene was certainly a noisy, busy, happy, jolly one with excited chatter and hugs aplenty. Also recording the many hugs were the crew making a promotional video for Knock Airport who attempted to capture each tearful reunion with their video cameras. From their footage, by that very evening, they had, as last year, put together a super short video and published in on YouTube. Entitled “Ireland West Airport Knock Homecomings Christmas 2014” it is a video that deserves to be viewed as it really captures the mood of the day. With the video cameras, radio microphones and Alison Laredo also snapping away it really felt like a scene from “Love Actually”.
Proudly providing background music to all this hubbub was Mayo Male Voice Choir with Deirdre Lee, our director, providing the accompaniment on keyboards. It was a privilege to be part of it all and we thank Ireland West Airport Knock for the invitation and their hospitality afterwards.

Below
It was great to be part of a wonderful, wonderful occasion – the homecoming of so many Irish emigrants for Christmas. Click on any picture to enlarge. Video “The Homecoming” on YouTube here 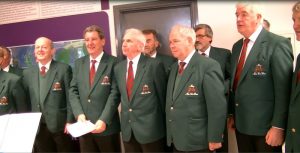 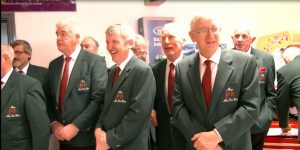 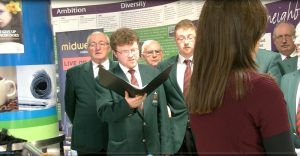 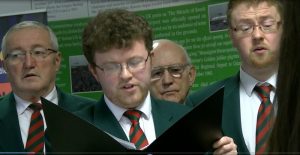 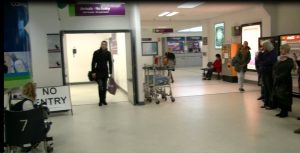 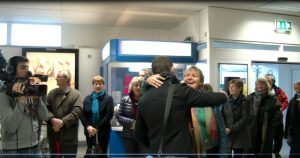 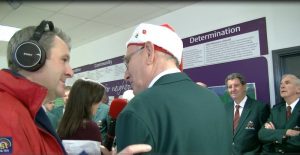 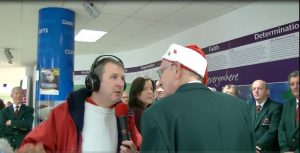